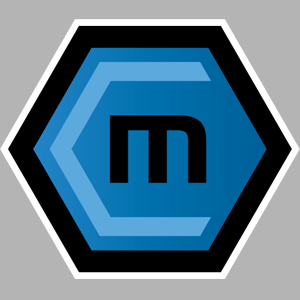 Check out this interview with Nerd For A Living’s co-founder and creative director, Adron Buske, on the Critical Mass Radio Show. Adron spoke with CM guest host Genese Davis about how N4AL found this niche in the market and created a community to assist people of the “nerdish persuasion” in finding a sustainable career path.

Use the player above to listen, or visit the Critical Mass Radio Show page here.

The Critical Mass Radio Show Series is the brainchild of host Richard (Ric) Franzi. Richard has conducted over 800 interviews since the inception of their radio shows in March of 2009. He has gained access to some of the most innovative minds of CEOs who are leading middle market firms across the U.S. He is an active member of the National Press Club, The Los Angeles Press Club and the Orange County Press Club. His firm Critical Mass for Business is a CEO Peer Group and media firm headquartered in Ladera Ranch, CA.

Guest host Genese Davis is an author, host, columnist and media personality. She is the author of The Holder’s Dominion, a next-generation thriller heralded as a breakthrough novel by Publishers Weekly. Davis is the founder of The Gamer In You and was recently awarded iGR Woman of the Year. She is a featured columnist at MMORPG.com.