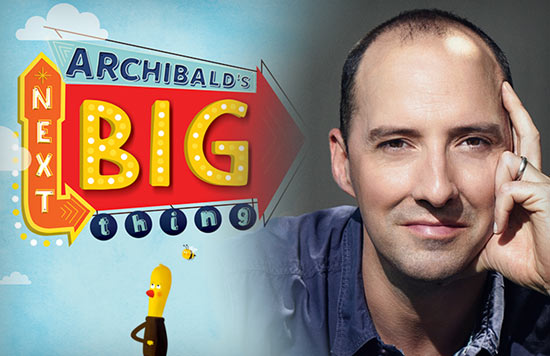 JUMP TO: Download | Tony Hale | About the Book | Signing Photos

We are super excited for this N4AL podcast, because we had the chance to talk to the co-creators of the new children’s book, Archibald’s Next Big Thing, including Emmy-Award winner TONY HALE! Archibald’s Next Big Thing is a collaborative effort from co-writers Tony Hale and Tony Biaggne, with artists Misty Manley and Victor Huckabee. We caught up with the two Tonys and Victor before their signing at Happy Up Toys in Edwardsville, IL.

We had a delightful, insightful and very silly discussion about the genesis of Archibald and the complicated collaborative effort required to produce a book like this. Listen to find out how a creative team spread out across the country (in Los Angeles, St. Louis and Nashville) worked together via phone, Skype and Cloud to produce this lovely book. You probably know Tony Hale as a core cast member of TV cult phenomenon Arrested Development, in which he played Buster Bluth.

These days, you can see him opposite Julia Louis-Dreyfus in HBO’s critically acclaimed series Veep, now in its third season. 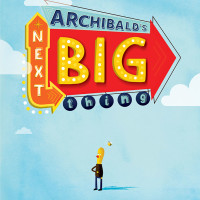 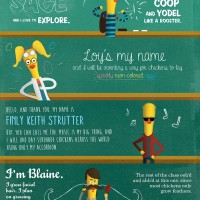 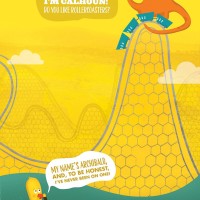 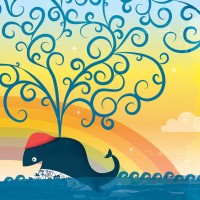 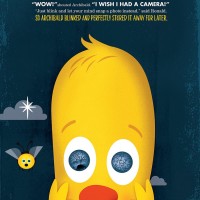 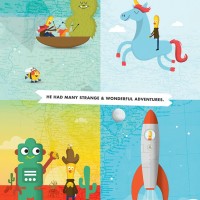 Archibald’s Next Big Thing is the extraordinary adventure of an extra-ordinary chicken named Archibald Strutter. His three brothers and one sister have each found their “Big Thing” (including a brother chicken who impressively grows human hair) and the only Big Thing Archibald has planned is what he’s eating for lunch. This all changes when he receives a mysterious blue card that reads “YOUR BIG THING IS HERE!” So, accompanied by a friendly bee named BEE, Archibald takes the card and heads off on a fantastic journey in hopes of finding his NEXT BIG THING. It’s a story that reminds us that, while looking for the next big thing isn’t a bad thing, we should always remember that big and beautiful things are all around us… right NOW.

Photos from the Happy Up Toys signing event 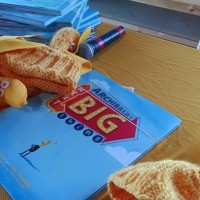 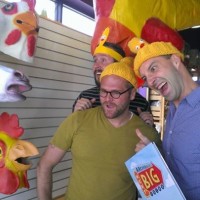 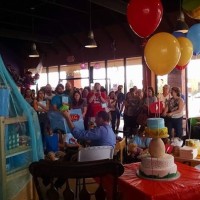 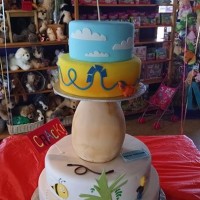