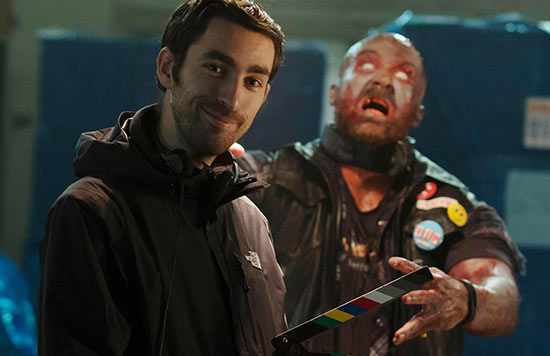 In this episode, Adron talks with Zach Lipovsky, the director of the new Legendary Pictures film Dead Rising: Watchtower.

Dead Rising: Watchtower is based on the popular Capcom Dead Rising video game franchise, and contains all the action, humor and zombie-splattering gore you’d expect from those games.

After a zombie outbreak, three survivors must evade infection while tracking down the cause of the epidemic. Over-the-top media coverage adds to the chaos while signs point to a government conspiracy. “Crazy Late”, Zach’s winning short film, pushed him forward in the worldwide search for up and coming filmmakers for the 2007 competition show “On the Lot” produced by Steven Spielberg and Mark Burnett. Zach was the only Canadian to make it to the top 18, beating out 12,000 filmmakers.

We talk with Zach about the experience of making a digital-first release movie with Legendary’s new Digital Media division, and structuring the film for a variety of release types on later platforms. We also discuss his career path from child actor to visual effects to a seat in the director’s chair. 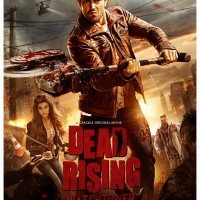 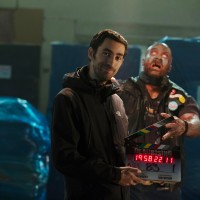 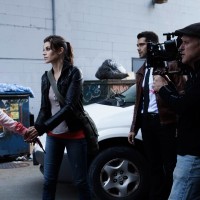 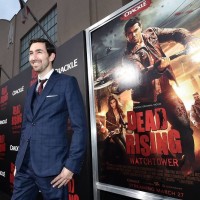 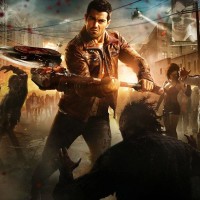