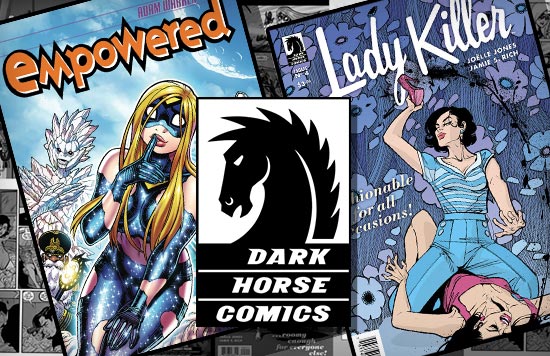 Back at the end of March, Nerd For A Living attended Emerald City Comicon in Seattle, Washington. At the show, Adron had the opportunity to conduct a couple of brief interviews with Dark Horse Comics creators Joëlle Jones and Adam Warren. Adam Warren is the creator, writer and artist of the ongoing graphic novel series Empowered, published by Dark Horse.

Often described as a “sexy superhero comedy”, Empowered is rendered in Adam’s signature manga-influenced style. The series deconstructs the “damsel in distress” trope via a tongue-in-cheek approach to superhero adventure.

Eight trade paperback volumes of Empowered are currently in stores, with volume nine available for pre-order.

Click on the images below for previews from Empowered: Unchained. 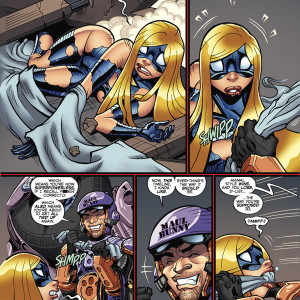 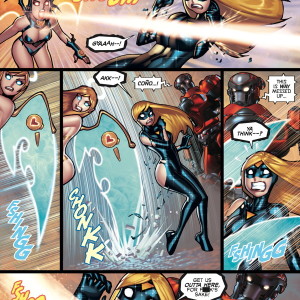 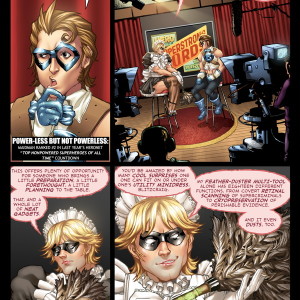 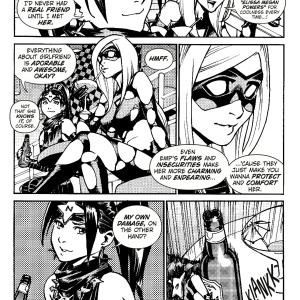 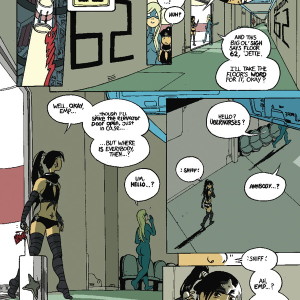 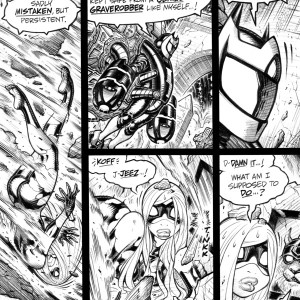 Lady Killer’s Josie Schuller has balanced cheerful domestic bliss with coldly executed murders, but when Josie finds herself in the crosshairs, her American Dream life is in danger!

Lady Killer is on comic stands now, with a trade paperback collection coming in September.

The book has been described as “Mad Men meets Dexter“, and Joelle’s art perfectly delivers that mix of fashion, time period and exceptional violence.

Click on the images below for Lady Killer covers and a preview of the fourth issue, available now. 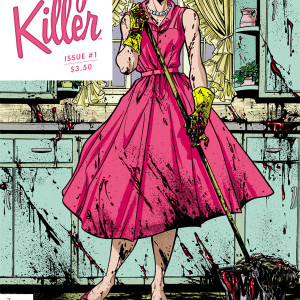 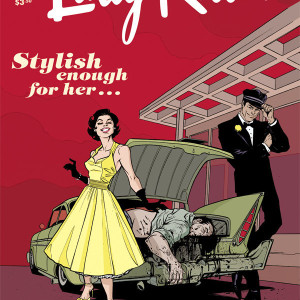 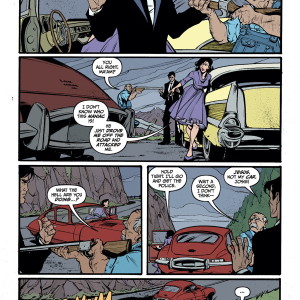 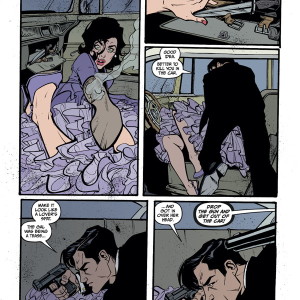 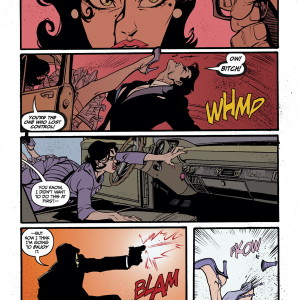 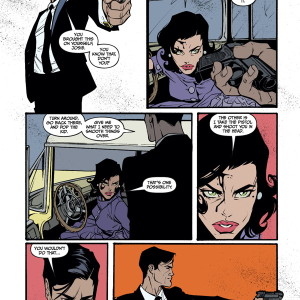 More from Adam Warren and Empowered