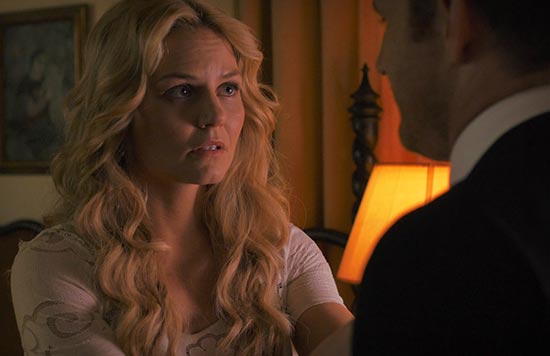 Chris is best known for his emotive fine-art paintings of skeletons. A favorite amongst collectors in the music and film industries, his work has been exhibited in many of the galleries devoted to the Los Angeles Pop Surrealism / Lowbrow Art movement, including Copro Gallery in Santa Monica, La Luz de Jesus in Hollywood, and Last Rites Gallery in New York City.

In recent years, Chris began sharing his stories through filmmaking, with short films The Soul Never Sleeps, Day of the Spectre, and his most recent effort, To Dust Return.

In this interview, we talk to Chris about the transition from fine art to indie filmmaking, getting to work with high caliber television actors, and some fun stories about the process of making this film.

More from Chris Peters and To Dust Return