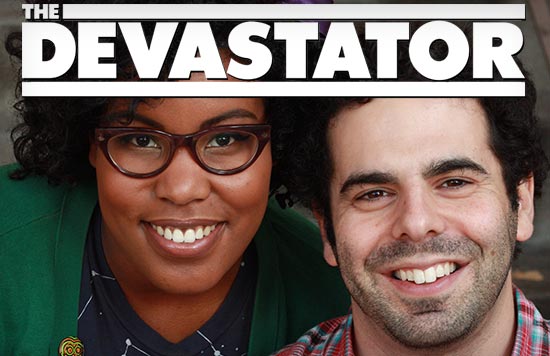 In this podcast episode, Wendy and Adron talk with the founders of The Devastator, an independent comedy press based in California that has been publishing funny books since 2009.

Comedy writers Amanda Meadows and Geoffrey Golden initially launched The Devastator via a successful Kickstarter campaign, and have since produced over a dozen bi-annual Devastator humor anthologies, each featuring a number of notable comedic contributors.

The 13th anthology – Space Epic, which thematically tackles all things science-fiction and space opera – is the final edition of the anthology series. 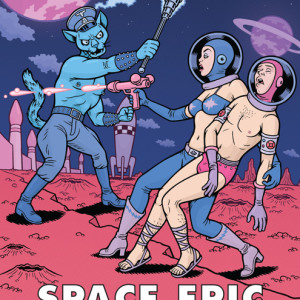 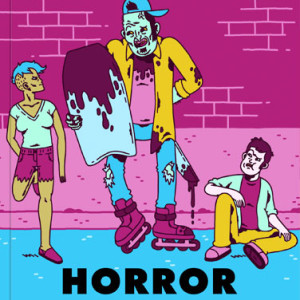 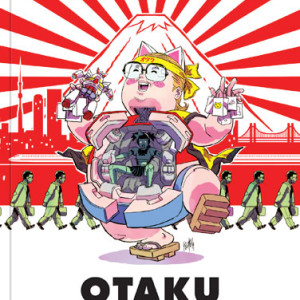 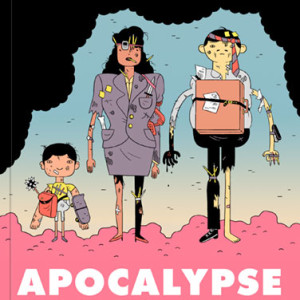 From this point forward, The Devastator will focus on producing individual humor novels, magazines, and activity books, available by subscription on a monthly basis, as well as individually online and at pop-culture conventions.

Already in print offerings include Grosslumps; The Enemies of Twenty-Something Mega Man II; The Presidential Dickerbook; and Restart Me Up: The Unauthorized, Un-Accurate Oral History of Windows 95. 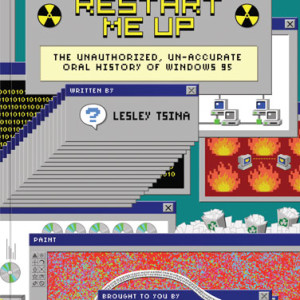 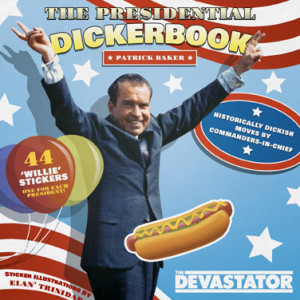 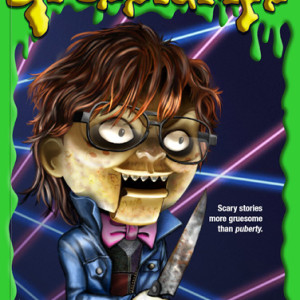 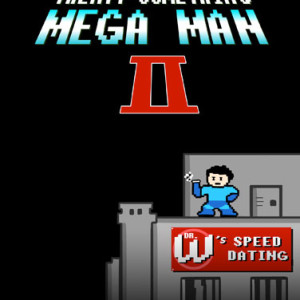 Amanda and Geoffrey were a lot of fun to chat with, and the conversation gets pretty silly, as you’d expect with comedy writers. We discuss the genesis of Devastator, the reasoning behind their move away from anthologies to one-off publications, the challenges facing independent publishers in the Direct market, and much more.

» SUBSCRIBE TO THE NERD FOR A LIVING PODCAST: ON ITUNES | ON STITCHER