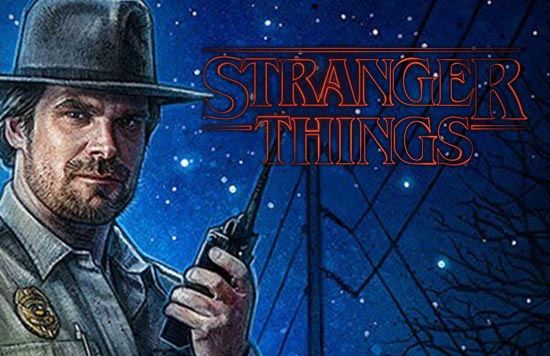 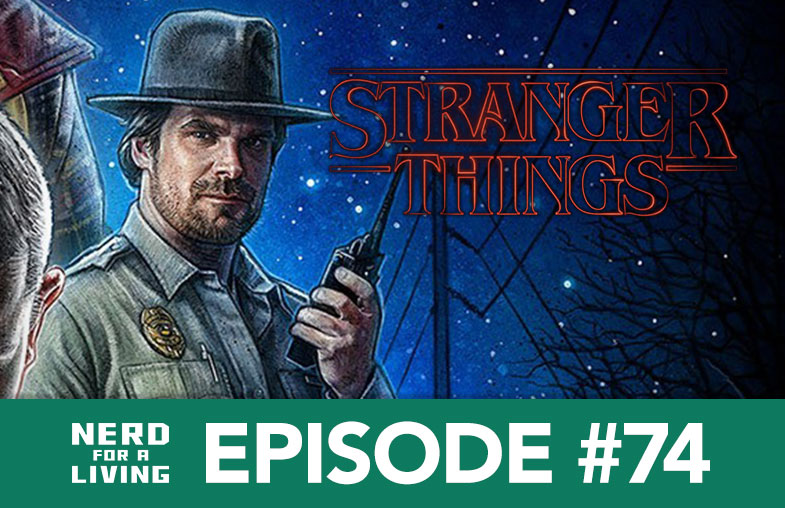 This summer, Netflix released a new, original series called Stranger Things. If you somehow haven’t seen it yet, we’re actually kind of envious. You still get to dive into it for the very first time, and experience the wonder, terror, and remarkable characters it has to offer.

Stranger Things is a love-letter to the early 80’s and the science-fiction, fantasy and thriller books and movies of that time. A mash-up of Stephen King scares with Steven Spielberg’s gift for heartfelt fantasy, Stranger Things wears its nostalgic influences loud and proud. But it’s far, FAR more than that. 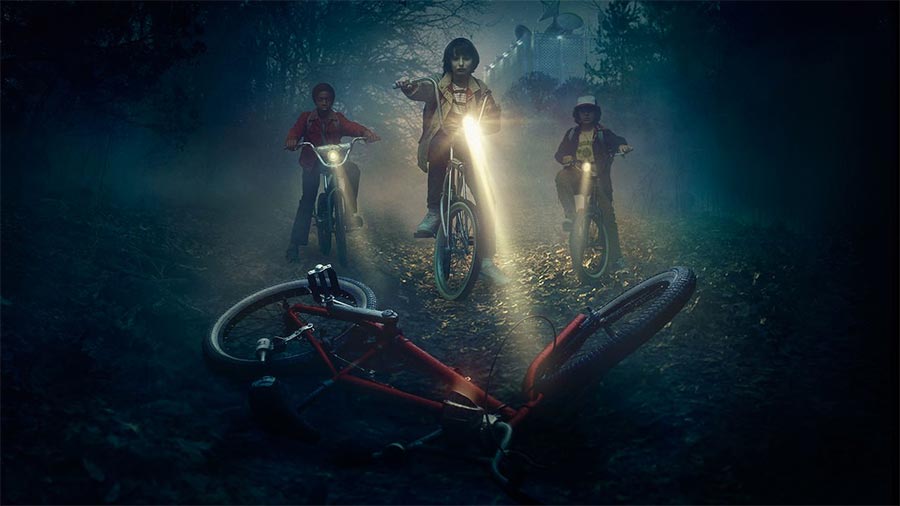 A small-town tale set in 1983, the eight-part series follows a distraught family looking for a young son gone missing under mysterious circumstances. The group of youthful best friends who refuse to give up on their lost comrade. The local sheriff, a gruff man carrying the weight of a tragic loss. The shadowy government institute hiding terrifying, dangerous secrets. And an enigmatic young girl, frightened and reluctant to speak, but possessing an otherworldly power.

Stranger Things is powerfully cinematic, funny, scary, and absolutely addicting. It’s easily our favorite new story world to emerge in a long time, and it begs for repeat viewings. And a big part of that is actor David Harbour, who plays Sheriff Jim Hopper, the reluctant, brash, mess of a hero who mandates that mornings are for “coffee and contemplation”. And that, sometimes, difficult situations call for punching.

David has been a professional actor since the late 90s, getting his start on Broadway. He continues to act in theater, and was nominated for a Tony award in 2005. He’s also appeared in a ton of movies and TV shows, including Quantum of Solace, The Equalizer, End of Watch, and a small role in the recent DC Comics film Suicide Squad.

Many of those parts have used him as sleazy bad guys and corrupt cops. His breakout performance in Stranger Things, though, sees David finally stepping into the spotlight as a fan-favorite good guy. But those years of playing the villain were excellent preparation for the role of complicated, sometimes unlikable Sheriff Hopper. 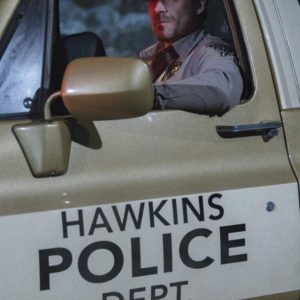 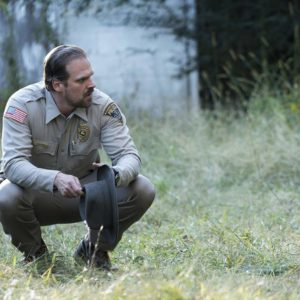 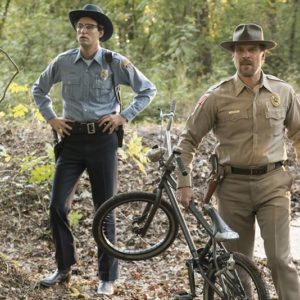 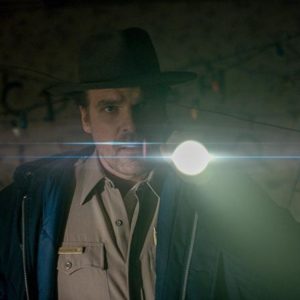 In this Nerd For A Living interview, David discusses how he became attached to Stranger Things, and his reaction to its surprising success and intense fan adoration. We talk about the differences between acting for stage and screen, and the sudden spotlight after years of character work. And we realize just exactly which type of adventurer Sheriff Hopper would be in a Dungeons & Dragons campaign party.