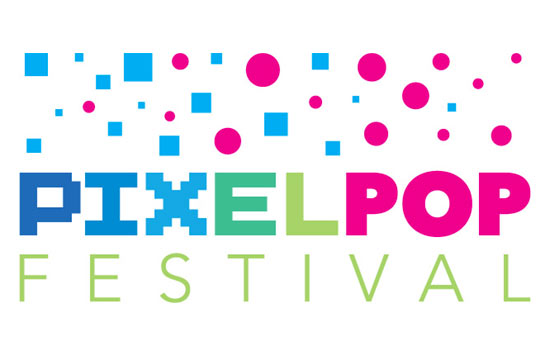 Jump to: Nerd For A Living: Be Your Own Hero Panel | Making Music For Games Panel | Full Programming Schedule

Nerd For A Living was a proud sponsor of the inaugural PixelPop event, and we’re pleased to again sponsor the event this year. We’ll also be speaking and presenting as part of the festival’s professional programming.

PixelPop Festival is for both game developers (and aspiring devs) and for fans of gaming and the gamer culture. The event features all kinds of gaming entertainment – traditional video games (PC and console), mobile gaming, and tabletop games (CCGs, boardgames, etc). Play the latest and greatest from local game developers, compete with other attendees in game tournaments, and participate in fun multiplayer games. Get hands-on with playable demos of upcoming releases, and meet the minds and companies behind their creation. 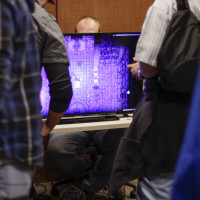 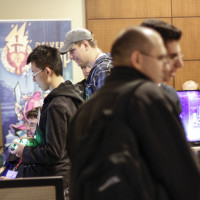 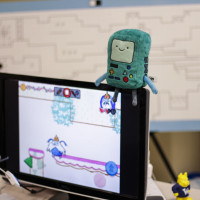 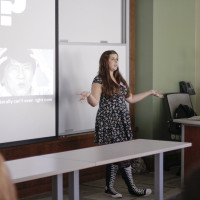 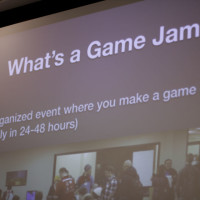 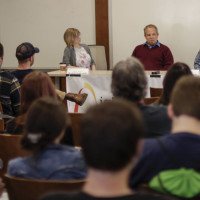 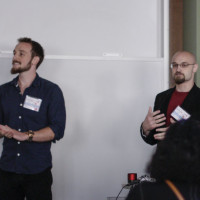 Nerd For A Living’s Wendy Buske will be moderating a panel of Gaming Musicians about the craft and career of creating sonic landscapes for interactive media.

Nerd For A Living Presents: Be Your Own Hero

Nerd For A Living’s Adron Buske will be presenting our Be Your Own Hero: Leveling Up Professionally & Personally interactive session. This motivating, goal setting exercise encourages participants to create a “leveled-up” version of themselves as a roadmap to future success. Instead of emulating an idol or mentor, whose career path they are unlikely to duplicate, participants construct an accomplished yet realistic future self to use as their measurement of success. Using special “character sheets” that track skills, professions, and goals, participants will compare and contrast their present and future selves to highlight their strengths, expose their weaknesses, and map personal goals. Using familiar gaming concepts from tabletop and video game RPGs, this entertaining session combines interactive fun with personal reflection, producing a useful takeaway to keep attendees motivated long afterward.

Check out our coverage of last year’s festival here.