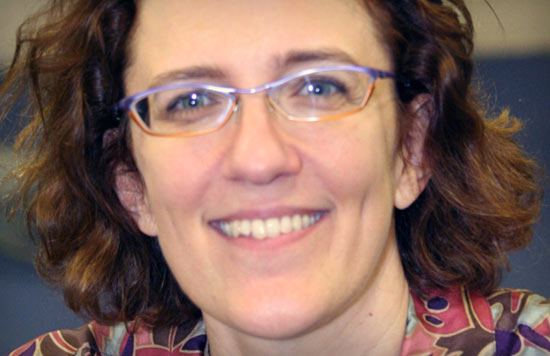 Interview with Jane Espenson, Writer for Once Upon a Time, Game of Thrones, Battlestar Galactica, Buffy The Vampire Slayer

At GeekGirlCon 2013, N4AL’s Wendy Buske had the opportunity to interview television producer and screenwriter Jane Espenson – along with Husbands director Eli Gonda, as part of a group conversation.

Jane Espenson is an award-winning writer whose credits include Buffy the Vampire Slayer, Battlestar Galactica, Game of Thrones, Once Upon a Time, Husbands and Warehouse 13. This group interview explores her entry into the male dominated world of writing for television, advice on pursuing a job in tv and film, how she juggles multiple projects, and more.