This is our last proper interview episode of 2016, and we’re delighted to be sharing it with Rachael Stott.

Rachael is a London-based comic book artist, currently doing covers and interior art for the official Doctor Who series published by Titan Comics, which follows Peter Capaldi’s 12th Doctor. And while she’s only been a professional comic artist for about two years, Rachael’s already racked up an impressive resume. 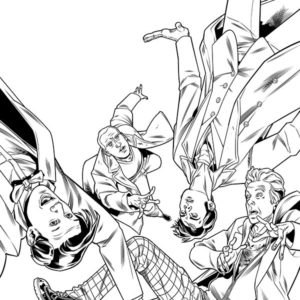 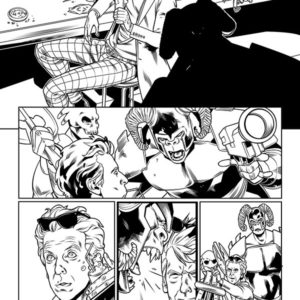 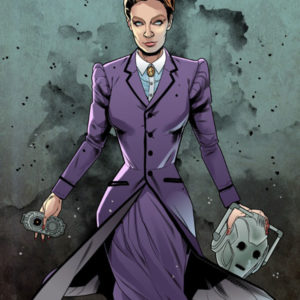 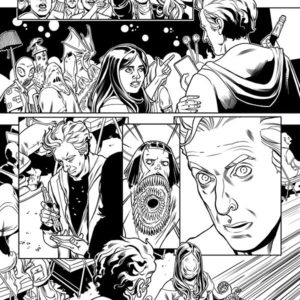 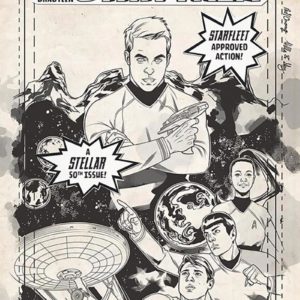 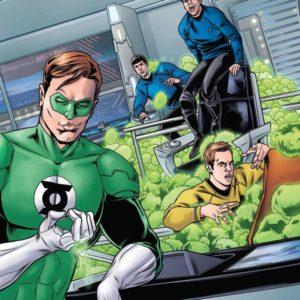 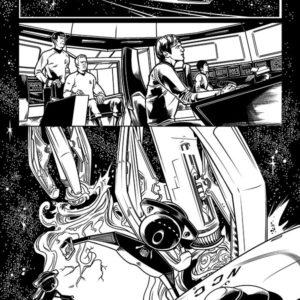 We first met Rachael at Wizard World St. Louis Comic-Con back in April of 2016, when she was nice enough to join us for one of our How to be a Nerd for a Living panels. That particular speaker panel is one of our absolute favorites. You should definitely check it out if you haven’t already heard it. Rachael was so smart, so funny, and so candidly insightful about her just-out-of-the-gates career in comics, we couldn’t wait to have her on again.

We dig into how she broke into professional comics by turning a missed opportunity into a better one. We talk about when she decided to drop her day job to become a full time artist. And we discuss what it’s like flying all over the world for conventions. And, of course, we chat about going on the set of Doctor Who, and being shown the TARDIS by The Doctor himself.