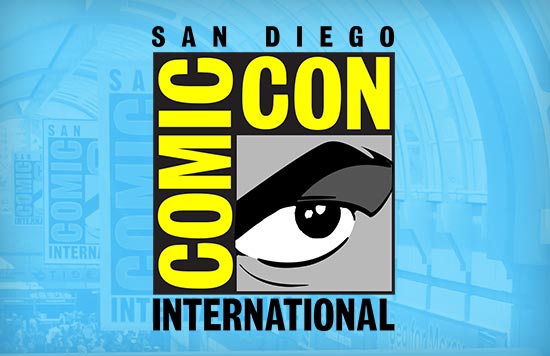 Nerd For A Living at San Diego Comic Con 2015

It’s here! The Thunderdome of pop culture conventions, San Diego Comic Con International 2015, is upon us! Nerd For A Living will be there once again, with a slew of SDCC-related activities you won’t want to miss. Chief among them? Our “How to be a Nerd for a Living” Saturday panel, featuring a line-up of awesome guest speakers! We packed the convention center panel room with this presentation last year, so be sure to add it to your con schedule now so you don’t miss out on what should be an enlightening and entertaining discussion.

How to be a Nerd for a Living:
Careers in Geek Culture

Many people dream of working in pop-culture entertainment related industries, but most are not sure of how or where to start. This panel of professional “Nerds for a Living” will share insights into how they go to where they are, and discuss career paths that exist within fields like animation, film, comics, makeup, costume design, and more.

Our guests will offer actionable, realistic career advice and anecdotes that may provide the advantage needed for those trying to “break in”.

Topics will include education/training, online resources and communities, networking, industry “realities” (i.e. time commitment, job relocation, etc.), and tactics to use or avoid when seeking out a job in your dream industry.

Moderated by Nerd For A Living marketing director Wendy Buske. This panel will conclude with an audience Q&A.