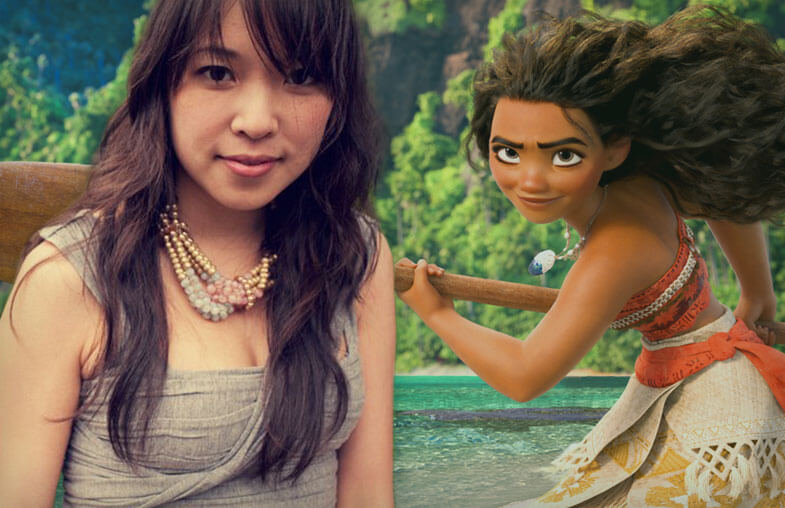 Victoria Ying is an author and illustrator who spent a number of years working for Disney Animation Studios. Her film credits include the recent hit Moana, as well as Big Hero 6, Wreck It Ralph, Tangled, Frozen, and the brilliant animated short, Paperman. She also spent a year as a visual development artist at Sony Pictures Animation.

Victoria moonlights as an instructor who teaches art classes online at Brit.co, through the roving animation training academy Schoolism, and at Art Center College of Design.

Outside of animation, Victoria provided the artwork for the tabletop game Bargain Quest, which recently successfully funded on Kickstarter.

We discuss how her early interest in making comic books translated into a career in animation. Victoria talks about joining Disney during the creative renaissance that started with Tangled and skyrocketed with Frozen. And we chat about the benefits of working in a company populated by seasoned industry veterans and talented young professionals, all eager to share their skills and help each other grow.

Victoria Ying is an Author Illustrator who grew up in Southern California with the sun and surf. She started her career in the arts by falling in love with comic books, this eventually turned into a career working in Animation. She loves Japanese Curry, putting things in her shopping cart online and taking them out again and hanging out with her big buddy dog Buster. Her film credits include Tangled, Wreck it Ralph, Frozen, Paperman, Big Hero 6, and Moana.